The Dutch Pinball Museum is located in Historic Delfshaven in the historical building called the Dubbelde Palmboom. The Dubbelde Palmboom was built in 1825 as a grain warehouse, and has had many different uses after that. It has been a distillery since 1861, a crate factory since 1910 and after being empty for a long time it was repurposed to be a part of the Rotterdam Museum in 1975. It became empty again in 2012 until we moved into the building in 2020.

The name “De Dubbelde Palmboom” might sound weird, like any other Dutch words might. But even in Dutch there’s something slightly weird about the name. The name, by the way, roughly translates to “The Double Palm Tree”.

The weird thing about the name is that when you translate “The Double Palm Tree”, you would end up with “De Dubbele Palmboom”. Notice something missing there? Yes, the correct translation is missing the “de” at the end of “Dubbele”.

The most plausible explanation for the actual name is that the name is derived from “Dubbel De Palmboom”, which roughly translates to “Double The Palm Tree”. This name arose when the distillery moved into the building in 1861. The building got called “De Palmboom”, but there already was a warehouse called “De Palmboom” in Schiedam, not far away from Rotterdam. However, that warehouse was about half the size of this one. So that’s when this building, which was twice or double (“dubbel”) the size of the other warehouse, was renamed to “Dubbel De Palmboom”. The words “dubbel” and “de” would later merge together to form the word “dubbelde”.

The backside of this building is 40 centimetres lower than the front. That’s why there are slots in front of the doors on this side of the building. These slots were used for flood boards. Delfshaven was outside of dykes before the Ruigeplaatsluis was finished in 1874. 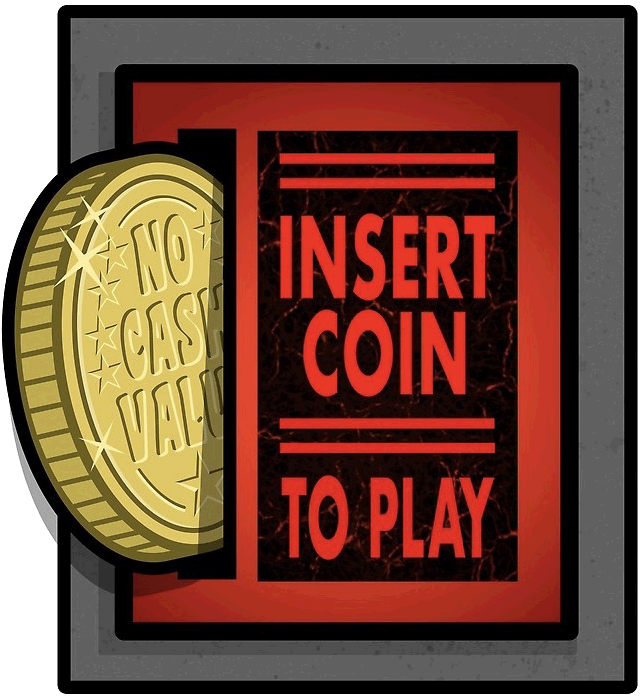